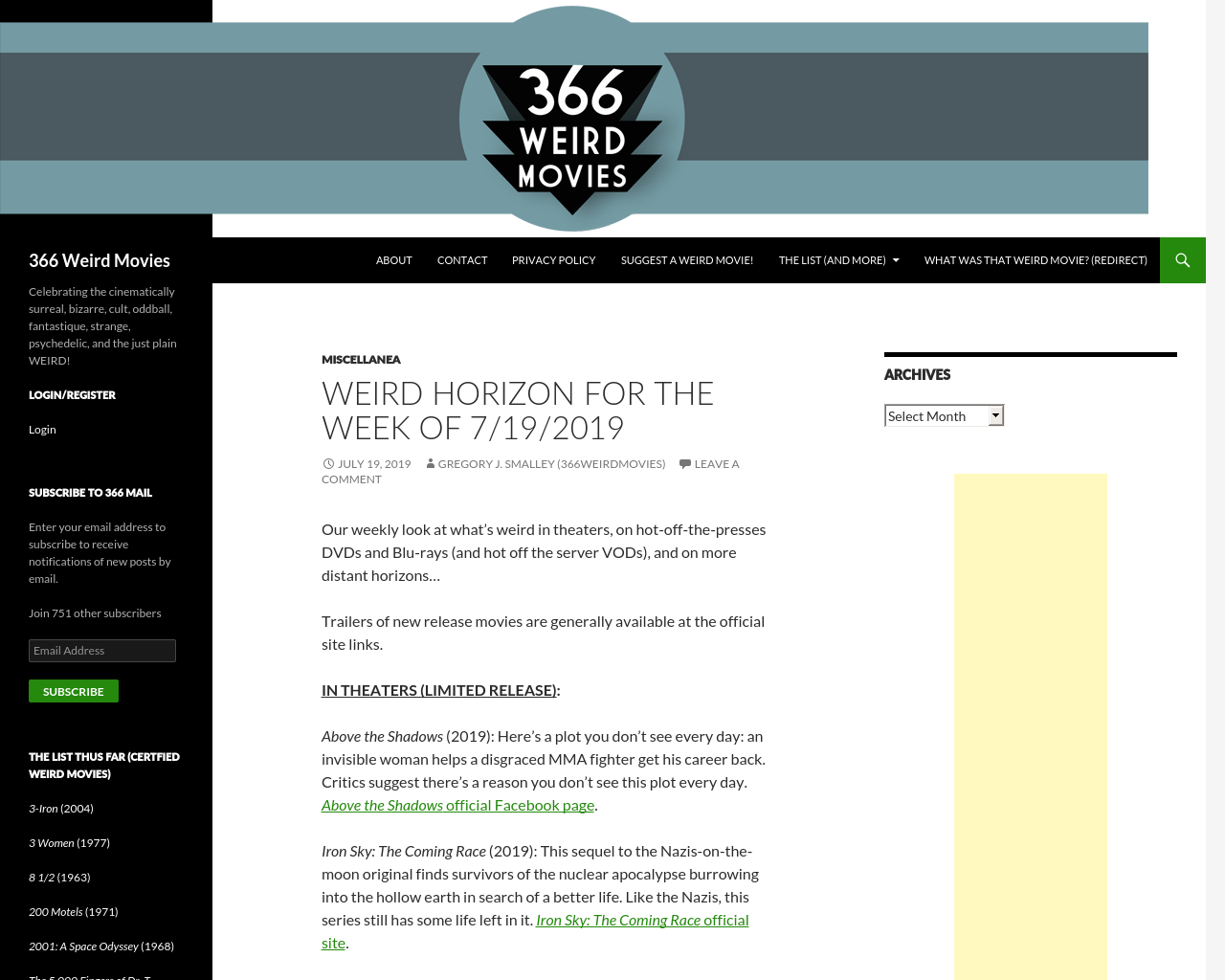 They have advertising & marketing contacts listed on Kochava. According to their Ads.txt, 366 Weird Movies inventory partners include: google.com.