Aabb
Follow this page for information on AABB initiatives and job opportunities. Join the AABB LinkedIn group to connect with like-minded professionals. AABB is an international, not-for-profit association representing individuals and institutions involved in the fields of transfusion medicine and cellular therapies. The association is committed to improving health through the development and delivery of standards, accreditation and educational programs that focus on optimizing patient and donor care and safety. AABB membership includes physicians, nurses, scientists, researchers, administrators, medical technologists and other health care providers. AABB members are located in more than 80 countries and AABB accredits institutions in more than 50 countries. Learn more about AABB at www.aabb.org.
Nonprofit Organization Management
50 - 200
Bethesda, MD, United States
Share Buyer Info
Copy Link
Sign Up to view all Aabb contacts and reviews!
About

Follow this page for information on AABB initiatives and job opportunities. Join the AABB LinkedIn group to connect with like-minded professionals.

AABB is an international, not-for-profit association representing individuals and institutions involved in the fields of transfusion medicine and cellular therapies. The association is committed to improving health through the development and delivery of standards, accreditation and educational programs that focus on optimizing patient and donor care and safety.

DoubleClick.Net
DoubleClick enables agencies, marketers and publishers to work together successfully and profit from their digital marketing investments.

jQuery
JQuery is a fast, concise, JavaScript Library that simplifies how you traverse HTML documents, handle events, perform animations, and add Ajax interactions to your web pages. jQuery is designed to change the way that you write JavaScript.

jQuery UI
jQuery UI provides abstractions for low-level interaction and animation, advanced effects and high-level, themeable widgets, built on top of the jQuery JavaScript Library, that you can use to build highly interactive web applications.

Modernizr
Modernizr allows you to target specific browser functionality in your stylesheet.

yepnope
yepnope is an asynchronous conditional resource loader that's super-fast, and allows you to load only the scripts that your users need.

RequireJS
RequireJS is a JavaScript file and module loader.

Facebook SDK
JavaScript SDK enables you to access all of the features of the Graph API via JavaScript, and it provides a rich set of client-side functionality for authentication and sharing. It differs from Facebook Connect.

SSL by Default
The website redirects traffic to an HTTPS/SSL version by default.

GStatic Google Static ...
Google has off-loaded static content (Javascript/Images/CSS) to a different domain name in an effort to reduce bandwidth usage and increase network performance for the end user.

UNPKG
unpkg is a fast, global content delivery network for everything on npm.

Google Analytics
Google Analytics offers a host of compelling features and benefits for everyone from senior executives and advertising and marketing professionals to site owners and content developers.

Google Universal Analy...
The analytics.js JavaScript snippet is a new way to measure how users interact with your website. It is similar to the previous Google tracking code, ga.js, but offers more flexibility for developers to customize their implementations.

Google Conversion Trac...
This free tool in AdWords can show you what happens after customers click your ad (for example, whether they purchased your product, called from a mobile phone or downloaded your app).

ASP.NET Ajax
ASP.NET AJAX is a free framework for quickly creating a new generation of more efficient, more interactive and highly-personalized Web experiences that work across all the most popular browsers.

ASP.NET
ASP.NET is a web application framework marketed by Microsoft that programmers can use to build dynamic web sites, web applications and XML web services. It is part of Microsoft's .NET platform and is the successor to Microsoft's Active Server Pages (ASP) technology.

IIS
This website is running on a Microsoft IIS Server solution.

Microsoft
This site is hosted on Microsoft infrastructure

Amazon
This site is hosted on Amazon AWS EC2 Infrastructure.

Microsoft Exchange Online
A rich hosted Exchange environment for every user without having to manage a server.

DKIM
DomainKeys Identified Mail provides a method for validating a domain name identity that is associated with a message through cryptographic authentication.

AddThis
Widgets that allows visitors to save and promote the site.

Have I Been Pwned
Domain ownership verification for haveibeenpwned provides site owners with access to reports of email addresses associated with there domain found in data breaches.

Content Delivery Network
This page contains links that give the impression that some of the site contents are stored on a content delivery network.

Mobile Non Scaleable C...
This content is formatted for mobile devices, it does not allow the content to be scaled.

Viewport Meta
This page uses the viewport meta tag which means the content may be optimized for mobile content.

Careers
The website contains a link to a careers / job opportunities / work with us style page.

AABB is an international, not-for-profit association representing individuals and institutions involved in the field of transfusion medicine and cellular therapies. The association is committed to improving health by developing and delivering standards, accreditation and educational programs that focus on optimizing patient and donor care and safety.

Core Location Framework
The Core Location framework lets you determine the current location or heading associated with a device. The framework uses the available hardware to determine the user’s position and heading. You use the classes and protocols in this framework to configure and schedule the delivery of location and heading events. You can also use it to define geographic regions and monitor when the user crosses the boundaries of those regions. In iOS, you can also define a region around a Bluetooth beacon. 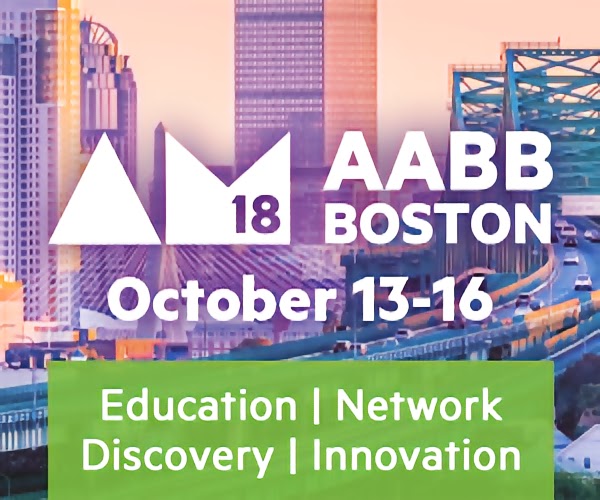 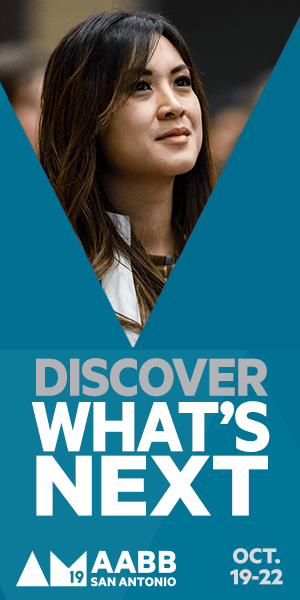 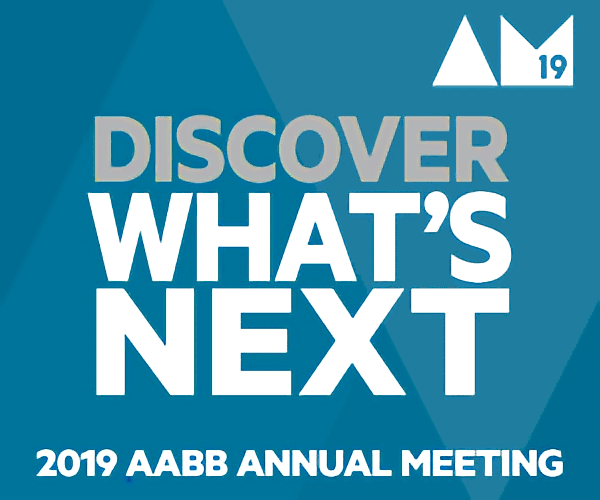 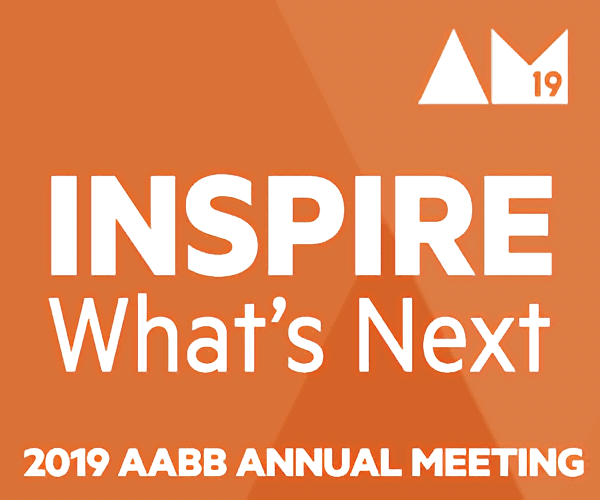 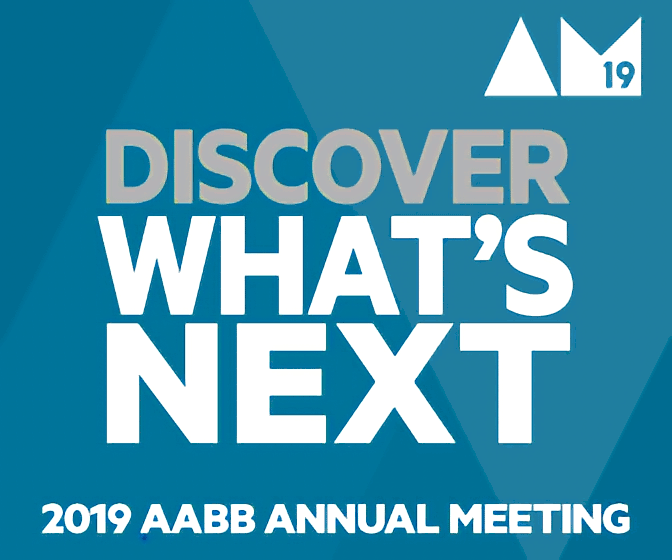 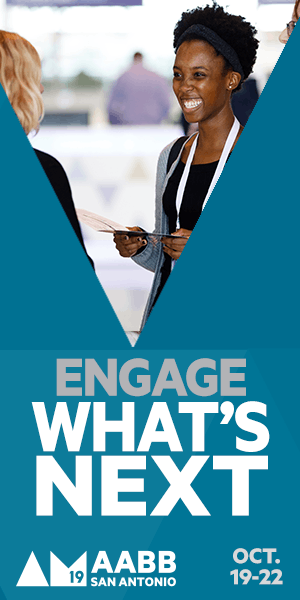 They are headquartered at Bethesda, MD, United States, and have 1 advertising & marketing contacts listed on Kochava. Aabb works with Advertising technology companies such as AppNexus, Resonate Insights, Dstillery, DoubleClick.Net, Google Remarketing, Facebook Custom Audiences.
This website use cookies to enhance the user experience and analyze performance and traffic on our website. We also share information about your use of our site with our media and analytics partners.
99re6在线视频精品免费_97人妻起碰免费公开视频_777米奇影院狠狠色